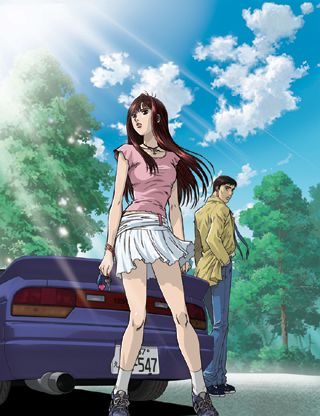 Plot Summary: Iketani missed an opportunity to see Mako and hates himself for never calling to say he was sorry. By chance he runs into her 6 months later, and the situation is awkward. Iketani does not have time to talk at that moment, so they arrange a second meeting. Iketani goes to the meeting place early, but an old man who was left behind from a tourist bus asks Iketani to take him to his destination instead. Iketani being a nice guy, can't say no. Will he miss the meeting yet again?