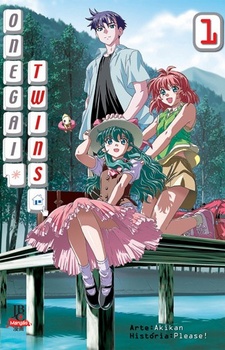 Plot Summary: Maiku Kamishiro has a problem. Actually, make that two problems. He has two young girls boarding at his house, each claiming that they're his long-lost twin sister! Which one is Maiku's sister? Which one is a total stranger?